"[Charley Orlando] brings to mind the richness, soul and intelligence of the folk- rockmovement at its best". - Post Standard, Syracuse,NY 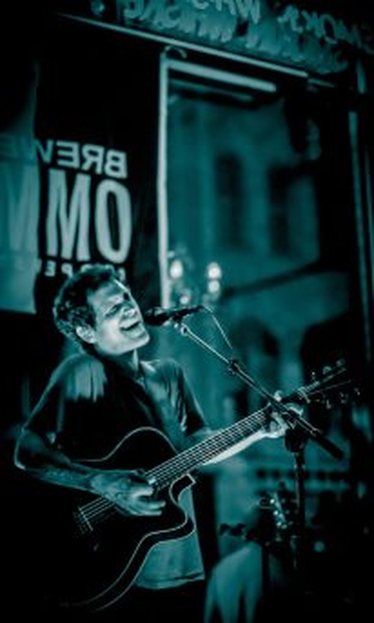 After 14 albums, and over 3,000 shows, 200 original songs, and 23 years in the music industry, it was time for Charley Orlando to try something a little different on his latest release - Organica. Many artists would reject the notion of changing their approach after having been placed on the Grammy Entry Ballot 28 times, sharing the stage with legends such as String Cheese Incident, Umphrey’s McGee, Kid Rock, and Meatloaf, and successfully touring the US many times over, but Charley has never been your typical artist.

On Organica, Charley implemented an unconventional recording style creating rhythmic patterns and atmospheric layers in Ableton Live first, before adding guitar, harmonica, and finally vocals to each track. The resulting sound is what Charley refers to as “Organica Groove,” which has been luring concert attendees into a trance-like state at recent shows.

Charley Orlando is constantly restless as an artist, proven by his prolific writing and unbridled musical ambition. Organica, an amazing album in its own right, is simply a taste of what Charley has to offer in the near future.


There are many projects this artist is involved with. Hire Charley or see him perform as an acoustic soloist, as Organica, Medicine Wheel or the Medicine Wheel Duo (MW2).