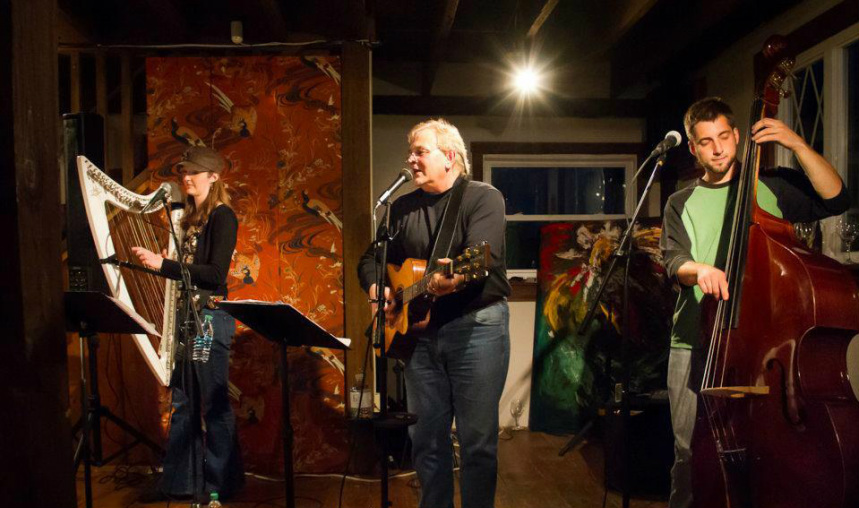 A Guitar and Piano player since 1970….”Well I guess the experiences came first, so I might as well make some of them and the experiences, songs.” and this rich background of experiences and people are the essence of: “Players & Friends”…..the 2011 release Record CD.

“My dad always told me to be sure and get done in life what you really like and need to do, and do it with the best people and talents,………. and he said, “In show business…If it’s good they do whatever it takes to get you….if not ….you can’t pay them to take you”
So the message is to always try to do your best.

Fortunately Greg Hoover’s - Players and Friends are great people personally, with absolutely outstanding Musical talents showcased while he contributes by writing a few songs and stories he says; “I think these are good stories for us all to experience with a little music.”

Greg Hoover has performed in both the US & Canada and with this new CD, now expanding his schedule of solo & group performances.