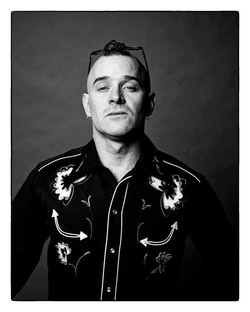 Guitarist and Lead Vocalist Jeff Jones is one of the greatest unknown American songwriters. Period. Don't believe it? Come see the Pale Green Stars and tell us we're wrong. 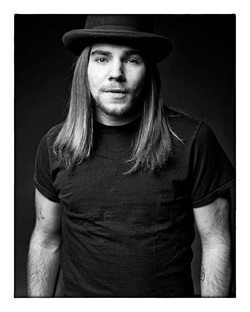 Bassist Brian Coyne was kidnapped at birth by the Pale Green Stars and raised specifically to play bass. Since his inception, Brian has been prepared and trained to do one thing... ROCK! Along the way he was also taught how to make a damn good cup of coffee, the value of good grooming and small engine repair. In his spare time Brian enjoys surfing the internet and collecting European stuffed animals. 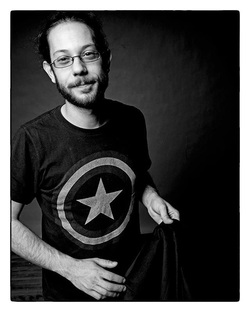 Schooled in many different musical genres after years of touring experience with numerous bands throughout the east coast... Drummer Jeff Tripoli is musically seasoned in the ways of zydeco, funk, R&B, americana and bluegrass. But deep down, its all about the Rock. Currently, Trip brings a powerful presence to the new age American rock band, Pale Green Stars.